We decide to get a nice early start, so we can make our miles before it gets too hot. We’re off the dock by 6:30am, shortly after sunrise. I call Peoria Lock and let them know we’re heading his way. He tells us the lock is open and waiting for us. Cindy and Randy pull out shortly after we do, and they pass us up on the way to the lock. The light is green as we approach, so we slide on into the chamber, where we take lines on our port side, a short distance behind I think I can. It’s an easy 7 foot ride down to the next river level. The gates open, 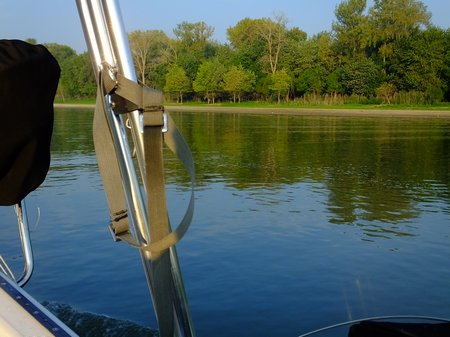 the horn sounds, we cast off lines and shove off. Only one more lock to go on the Illinois River. The run down to Tall Timbers Marina at Havana is mostly uneventful. The river is wide, with lazy “S” bends. The channel is well marked. The flood level is clearly visible by the line of vegetation on the shoreline trees, since the leaves were unable to grow below flood level for around 2 months. I manage a morning nap down below, with Sandy manning the helm. We pass a relatively new power plant with bright red and white striped stacks. I run up behind a tow boat, who is traveling slower than we are. The reason becomes apparent when I’m able to see how many barges he’s pushing. His train is 3 wide and 5 long, equalling the biggest barge train we’ve encountered thus far. It takes me a good while to complete my pass, on the “twos” which means my port side, his starbard side. As I pull ahead I look back and see a large trawler charging up behind me. He holds back long enough for me to get clear of the barge before he passes us. We near Havana shortly after noon. I phone the marina and they’re waiting for us as we idle in. We’re parked right behind our friends Randy and Cindy. After lunch I put my swimsuit on and give the boat a good cleaning. Showers are also on the agenda, most refreshing. We’ll eat at the shaded tables on the dock, which feature cooling misters. Joe on Firebird and also Marty on Marquesa have come in here as well. Joe promises to haul out his tv screen and show a movie on the dock this evening. Should be a fun time. 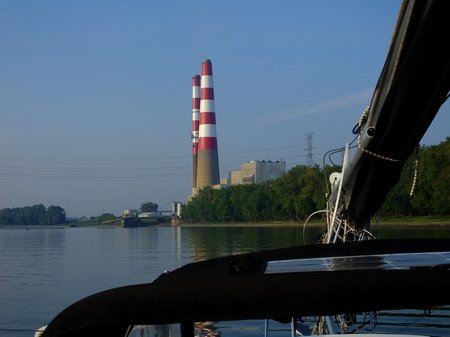 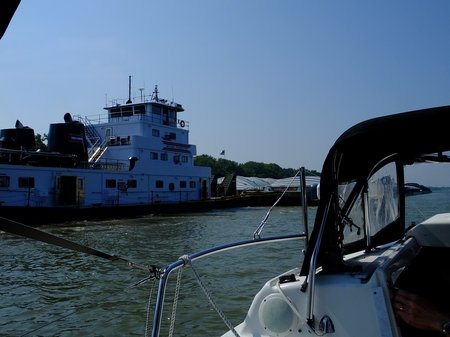 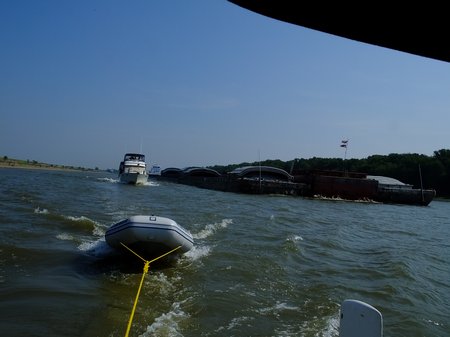 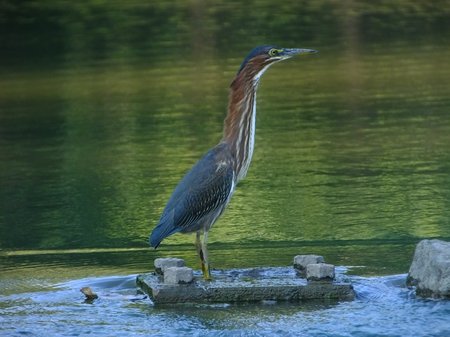 One thought on “Hot day in Havana”